St. Kevin’s GNS has a great tradition of sport, with pupils taking part in  variety of sports throughout their years in the school.

Every year children from each class from Third to Sixth are given the opportunity to compete in a series of cross country races organised by SDCC. There are three local events and one large event for all south Dublin schools who participate.

Pupils in St. Kevin’s GNS have also participated and competed in other sports in recent years including soccer, athletics, GAA and cricket.

Our Sports Day, which takes place in June every year is always a great success, with all classes taking part in a variety of sports and activities.

Have a look at the photos below, showing a sample of the various sports and activities in St. Kevin’s GNS 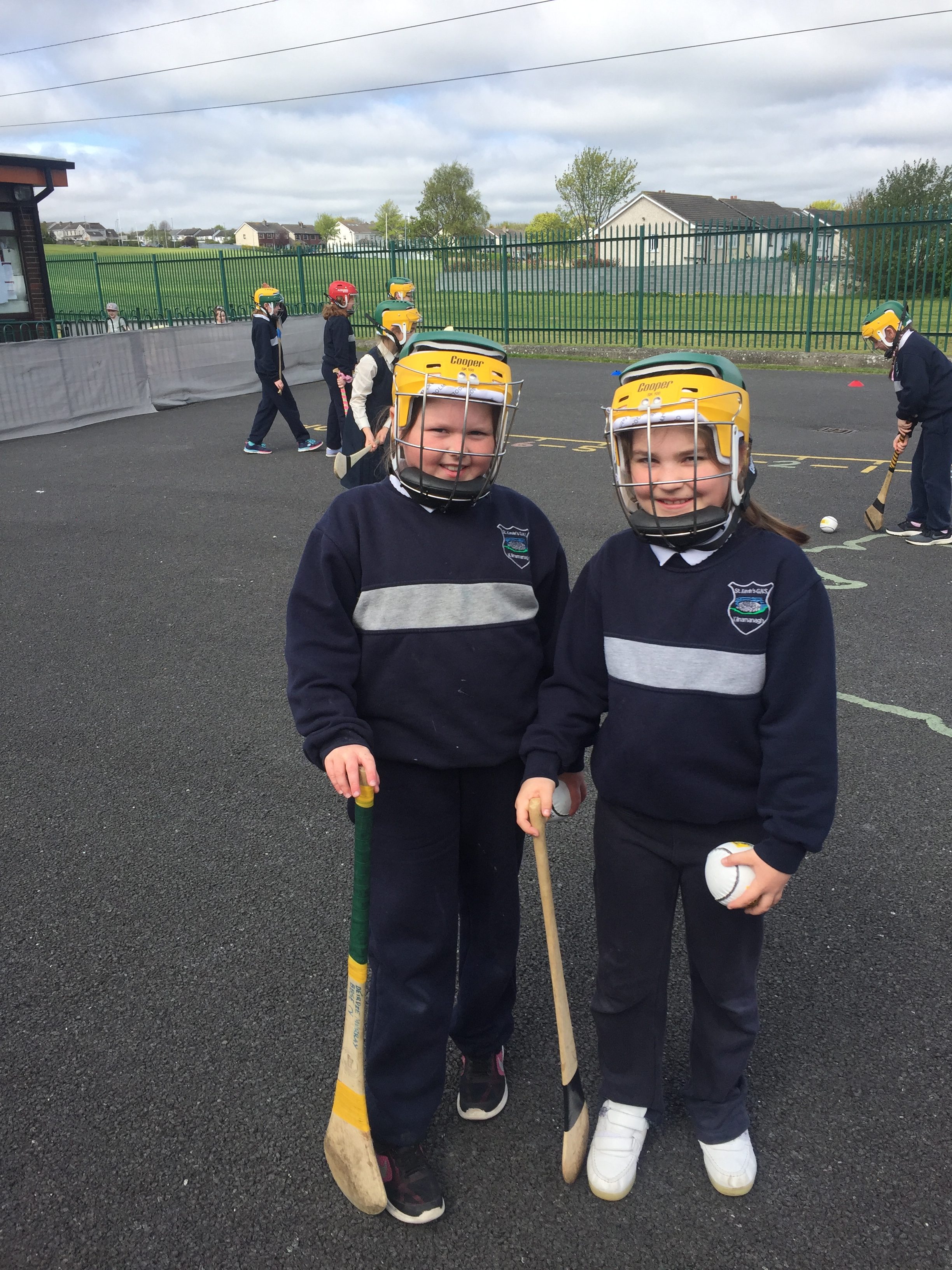 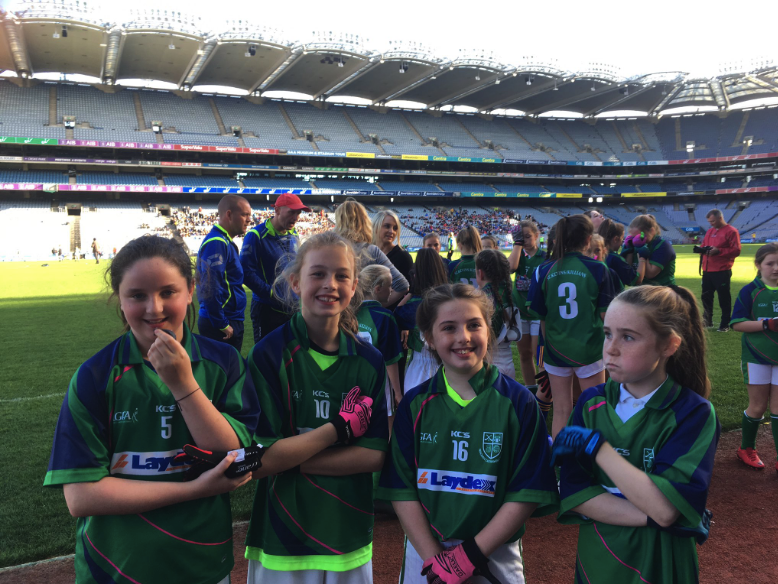 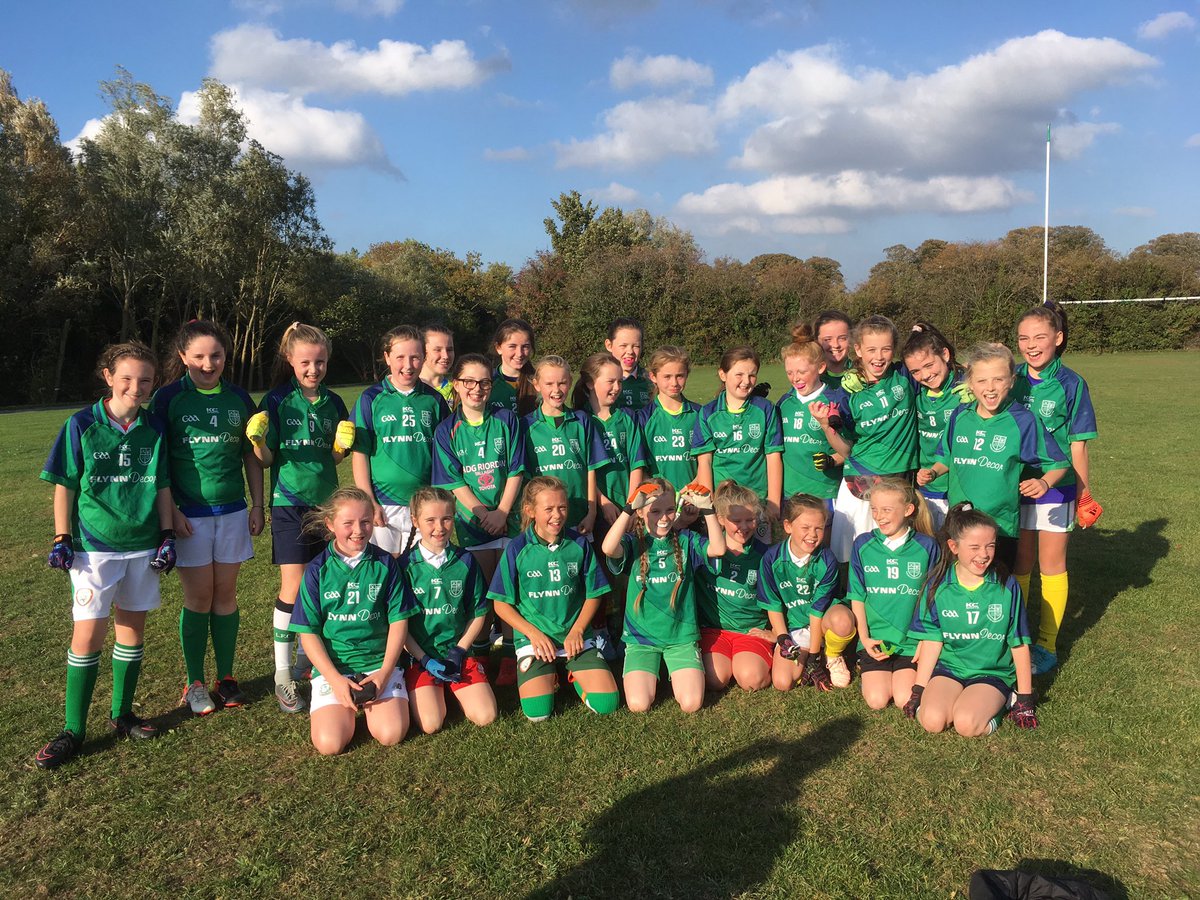 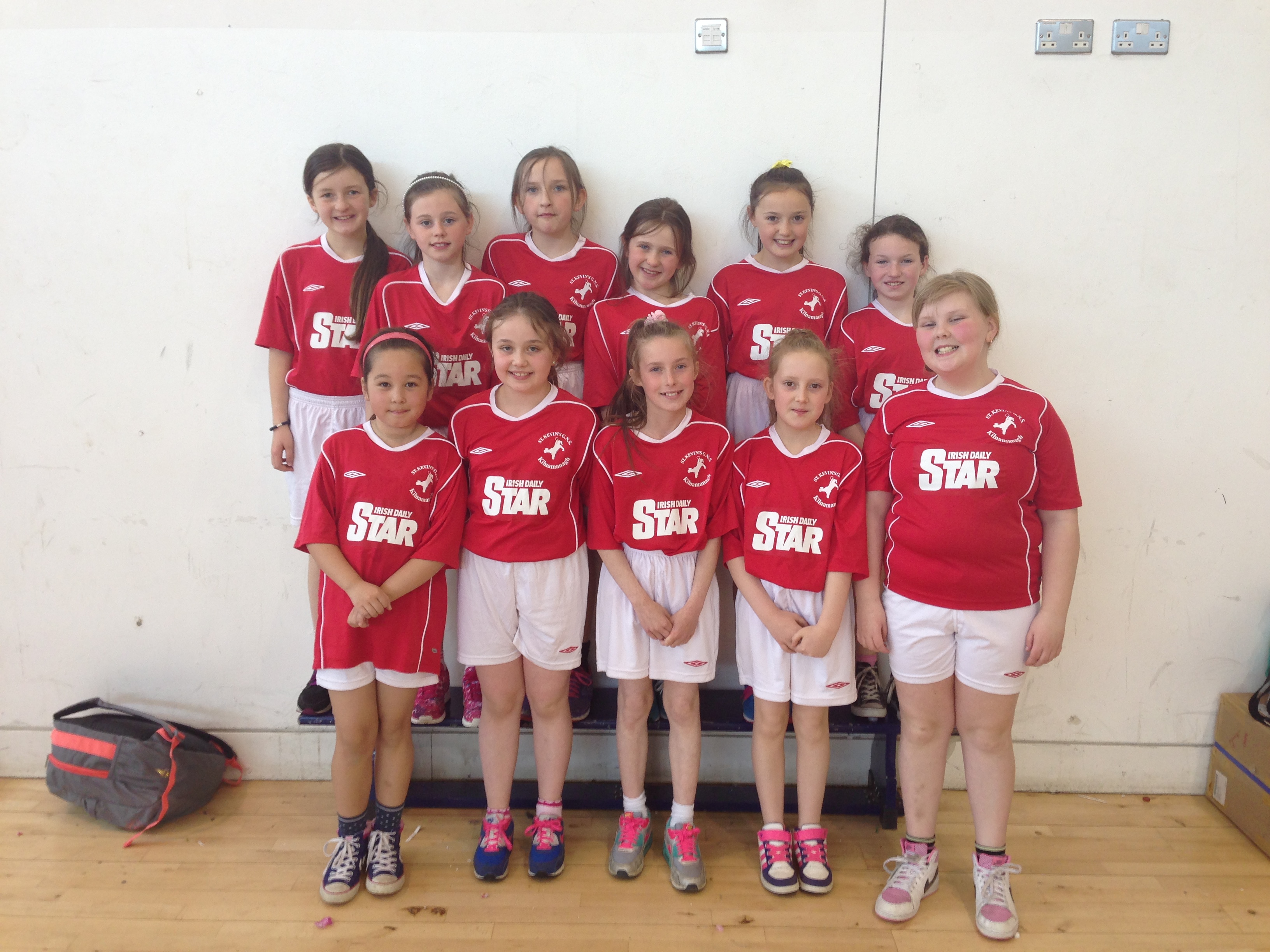 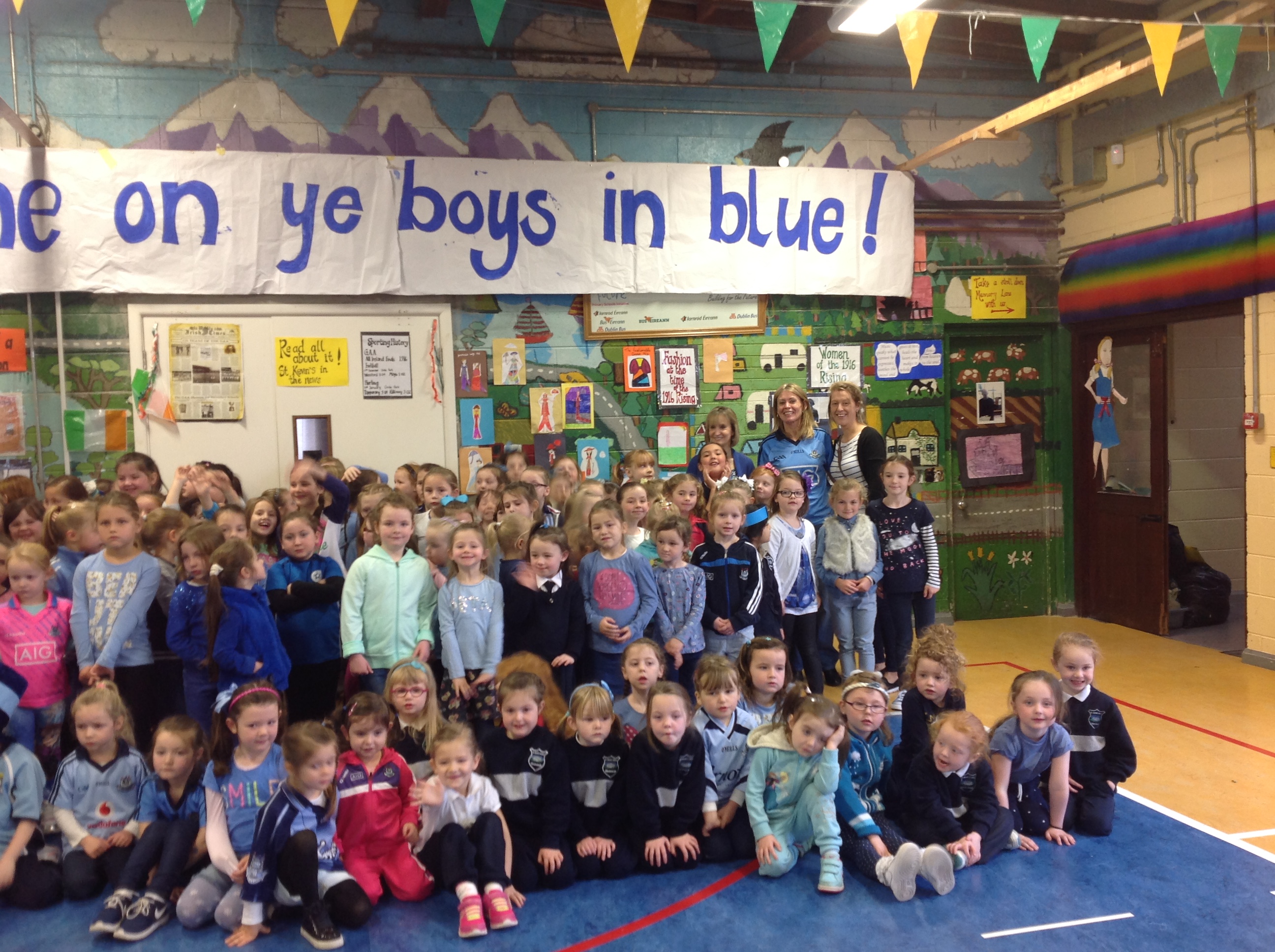 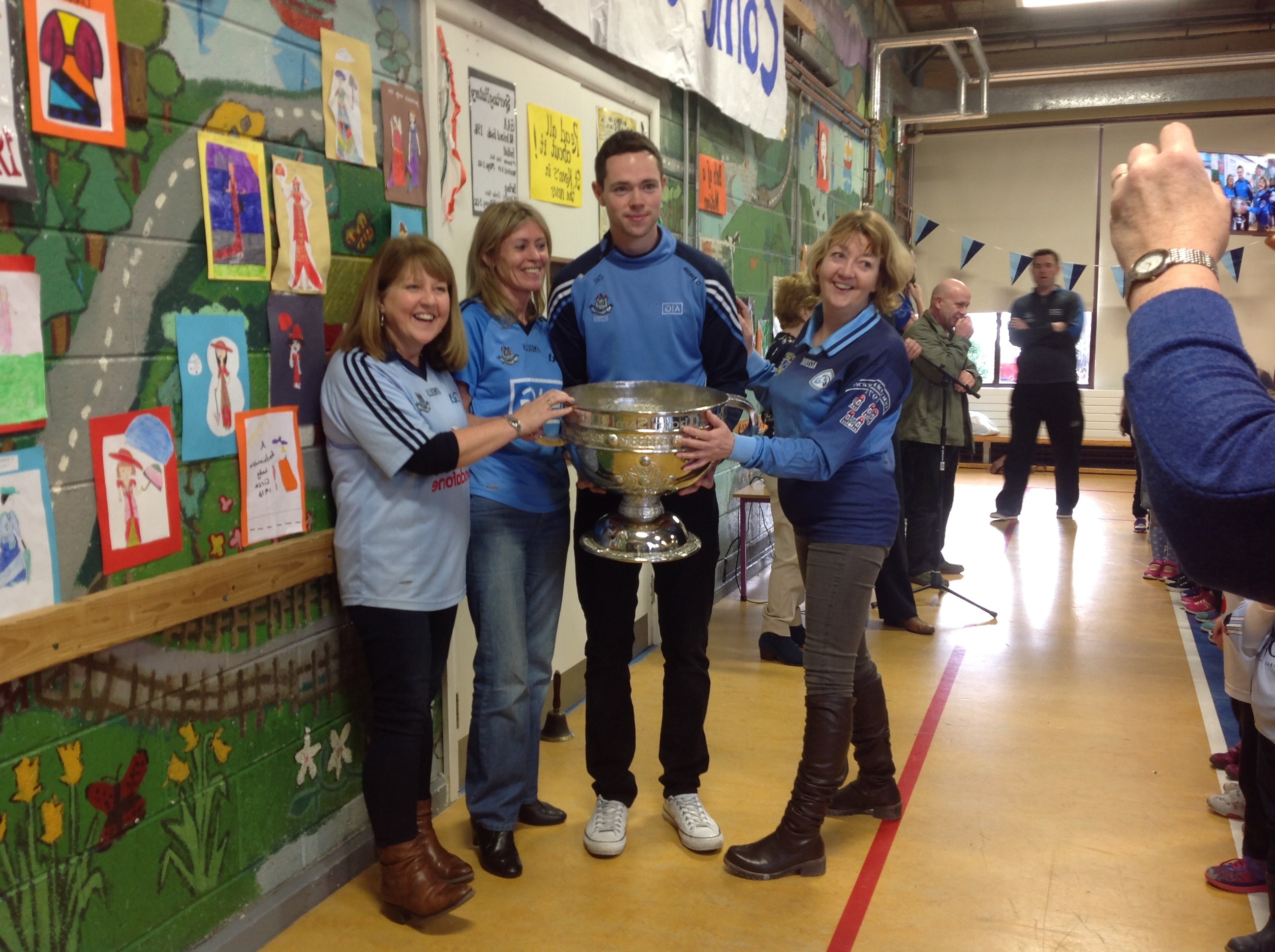 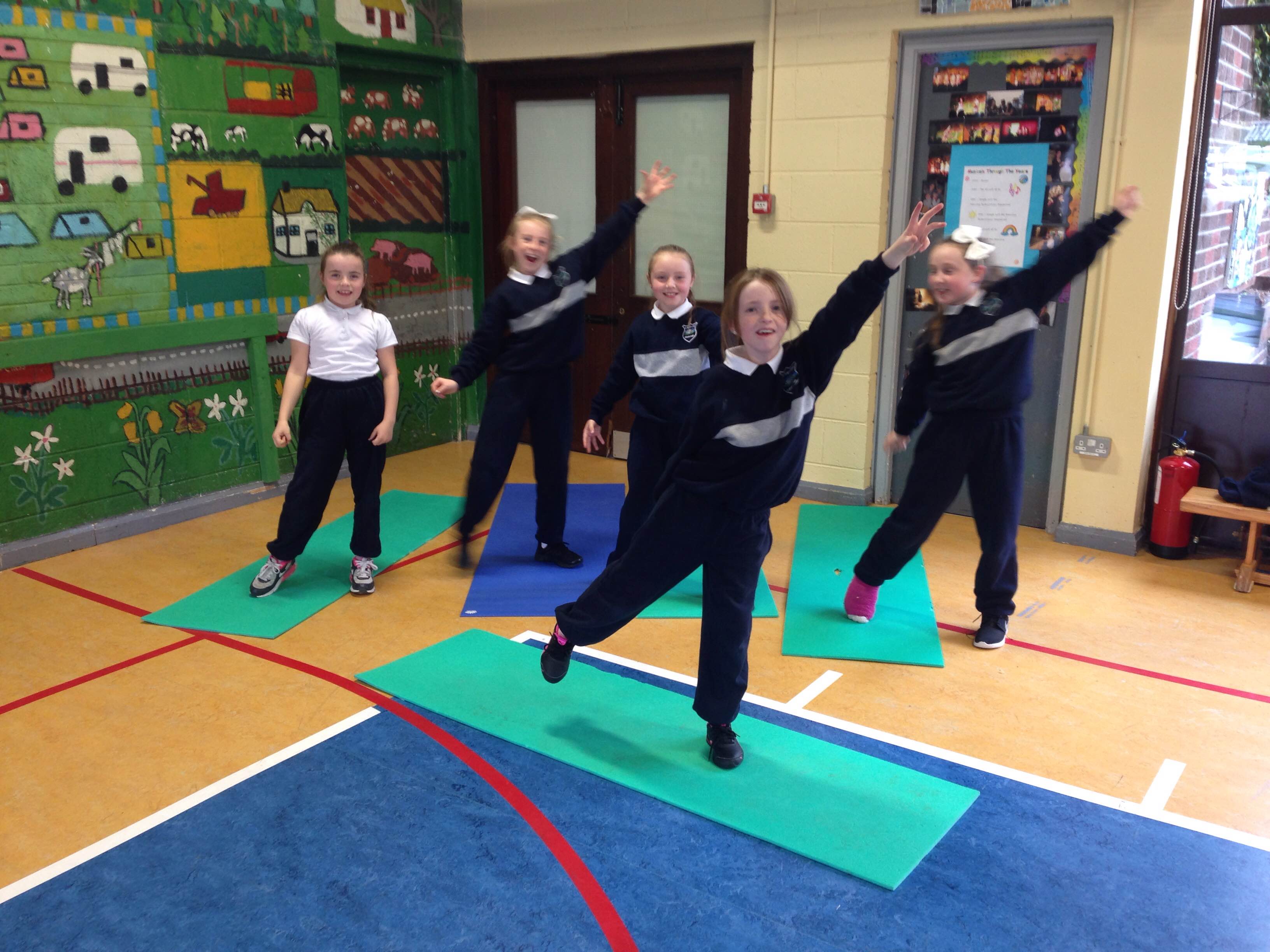 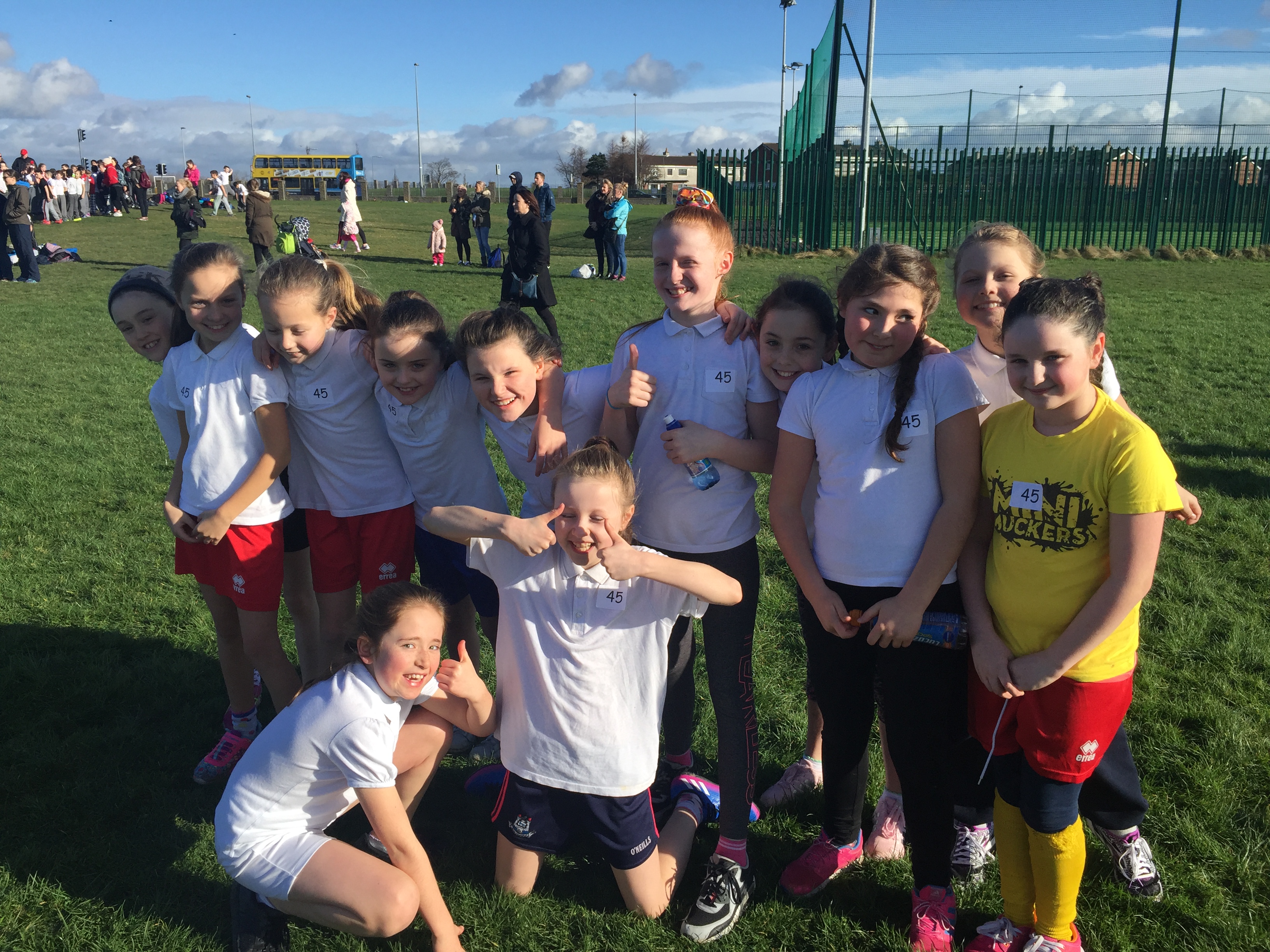 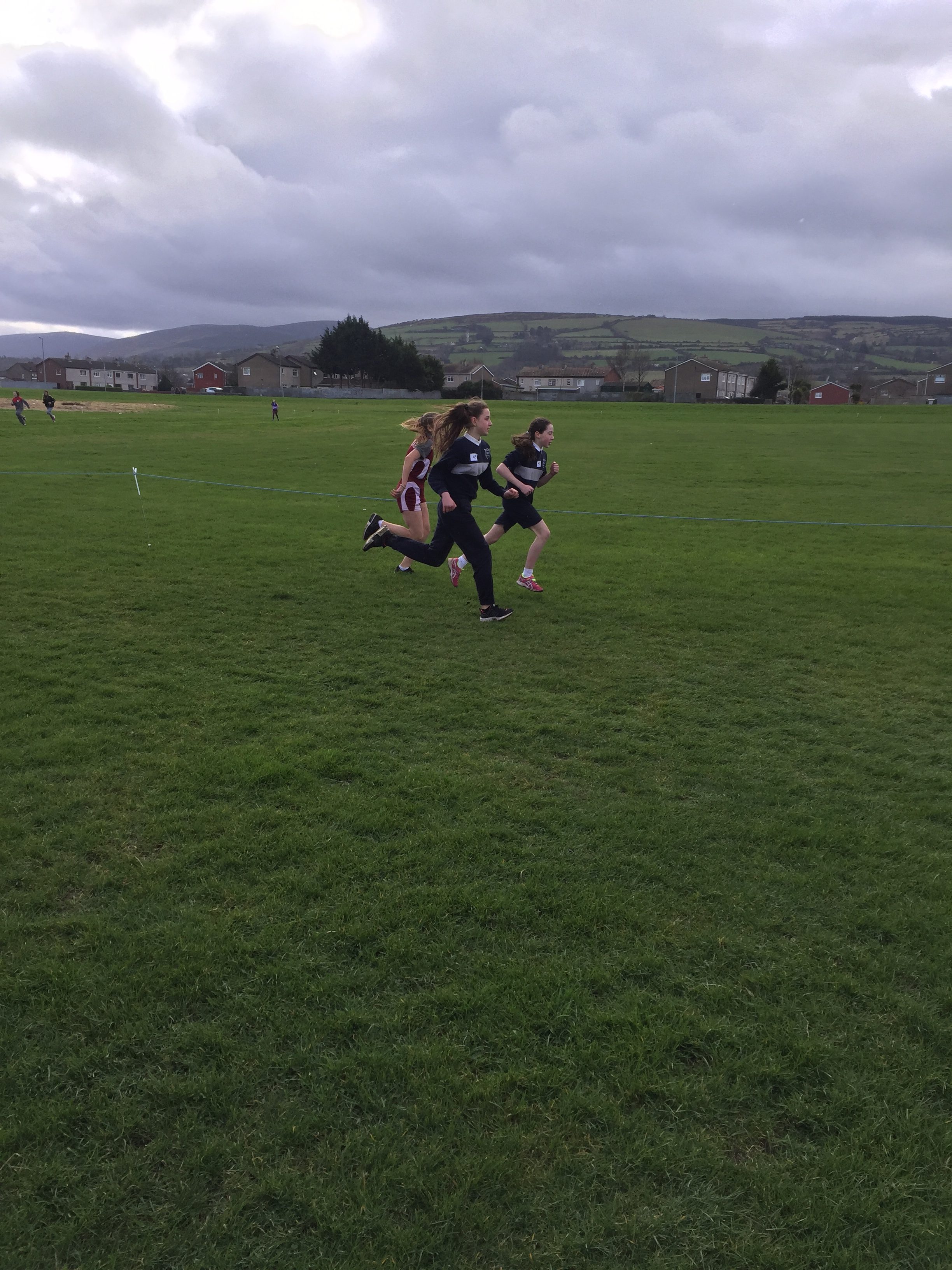 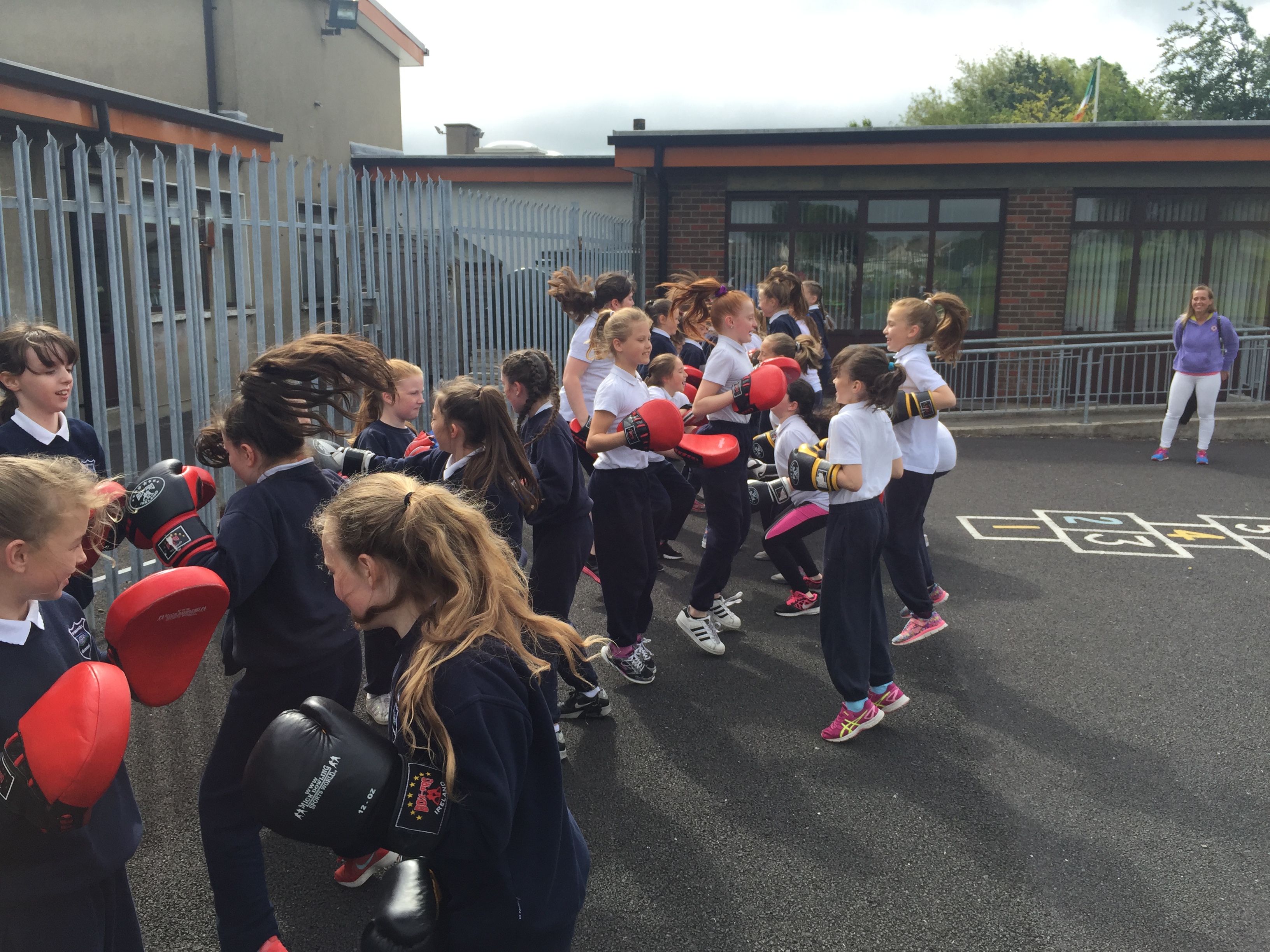 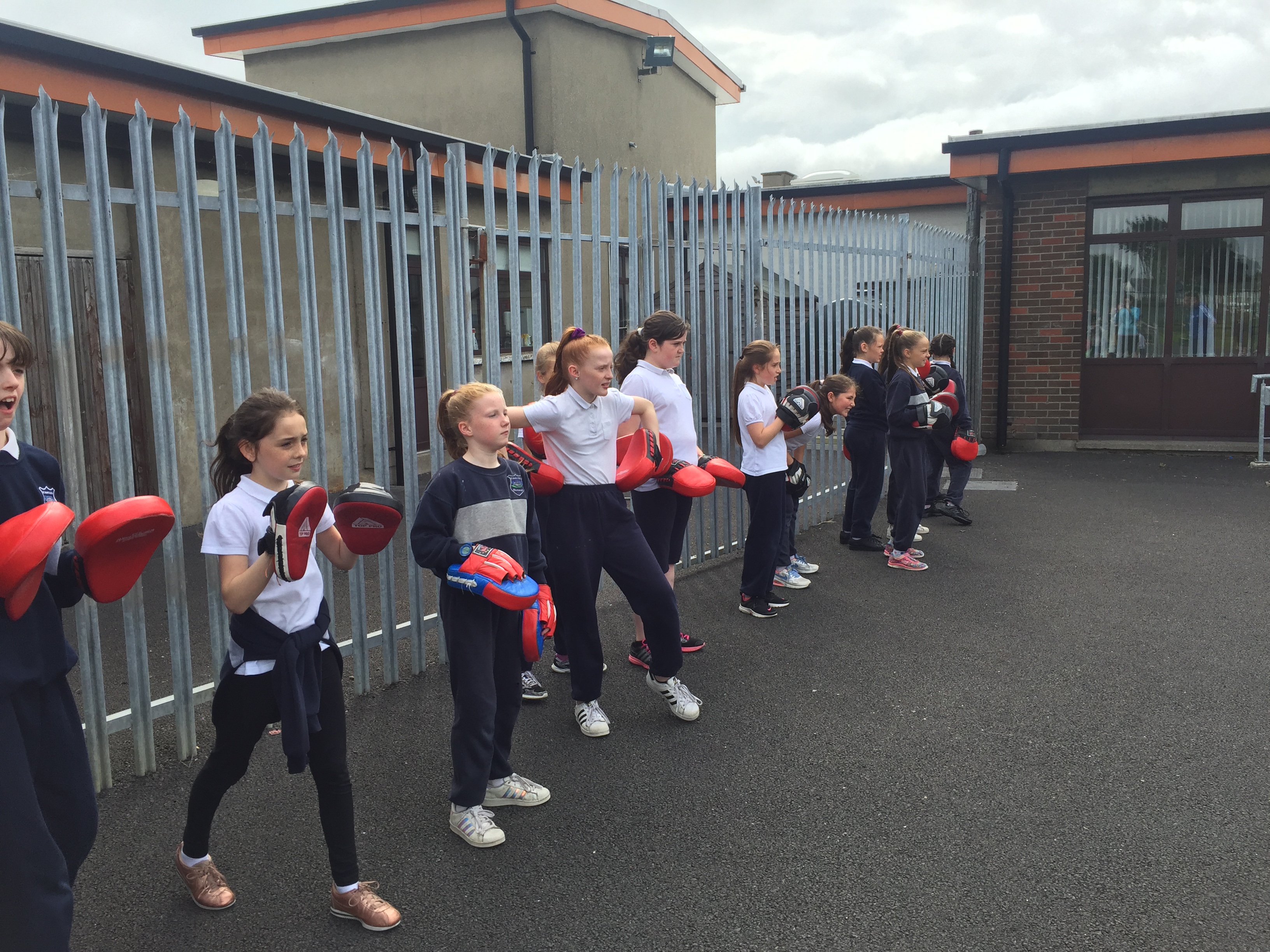 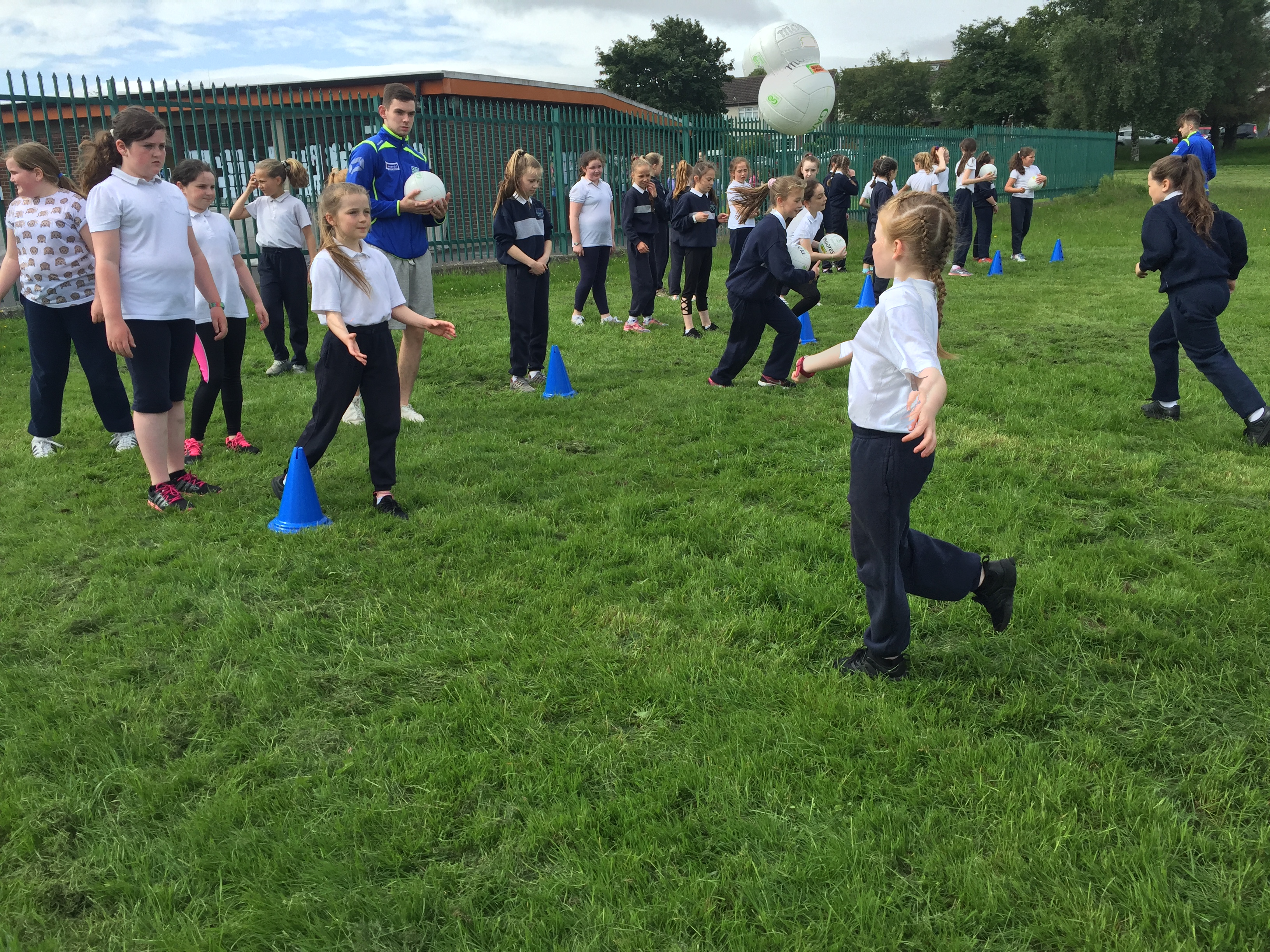 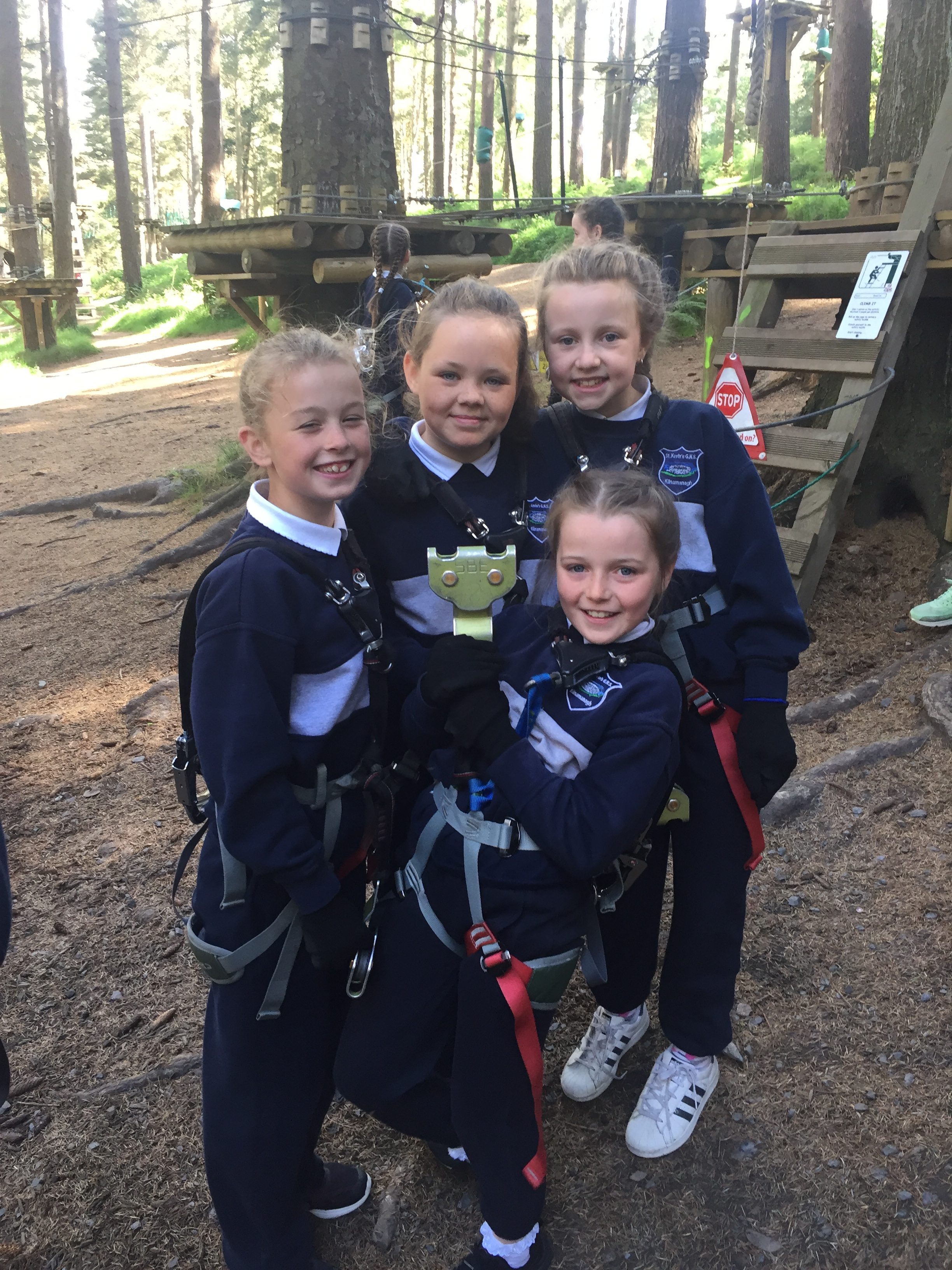 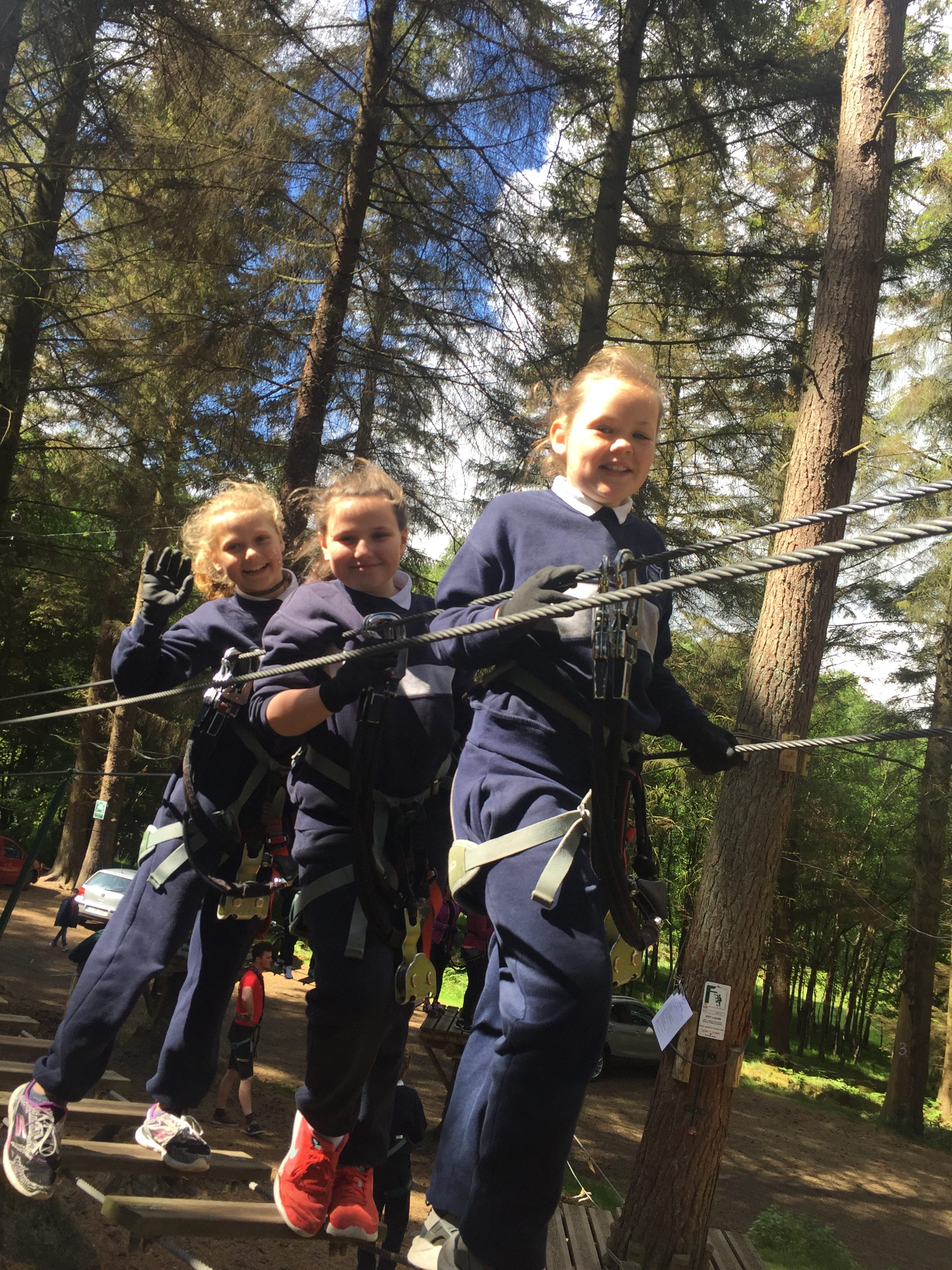 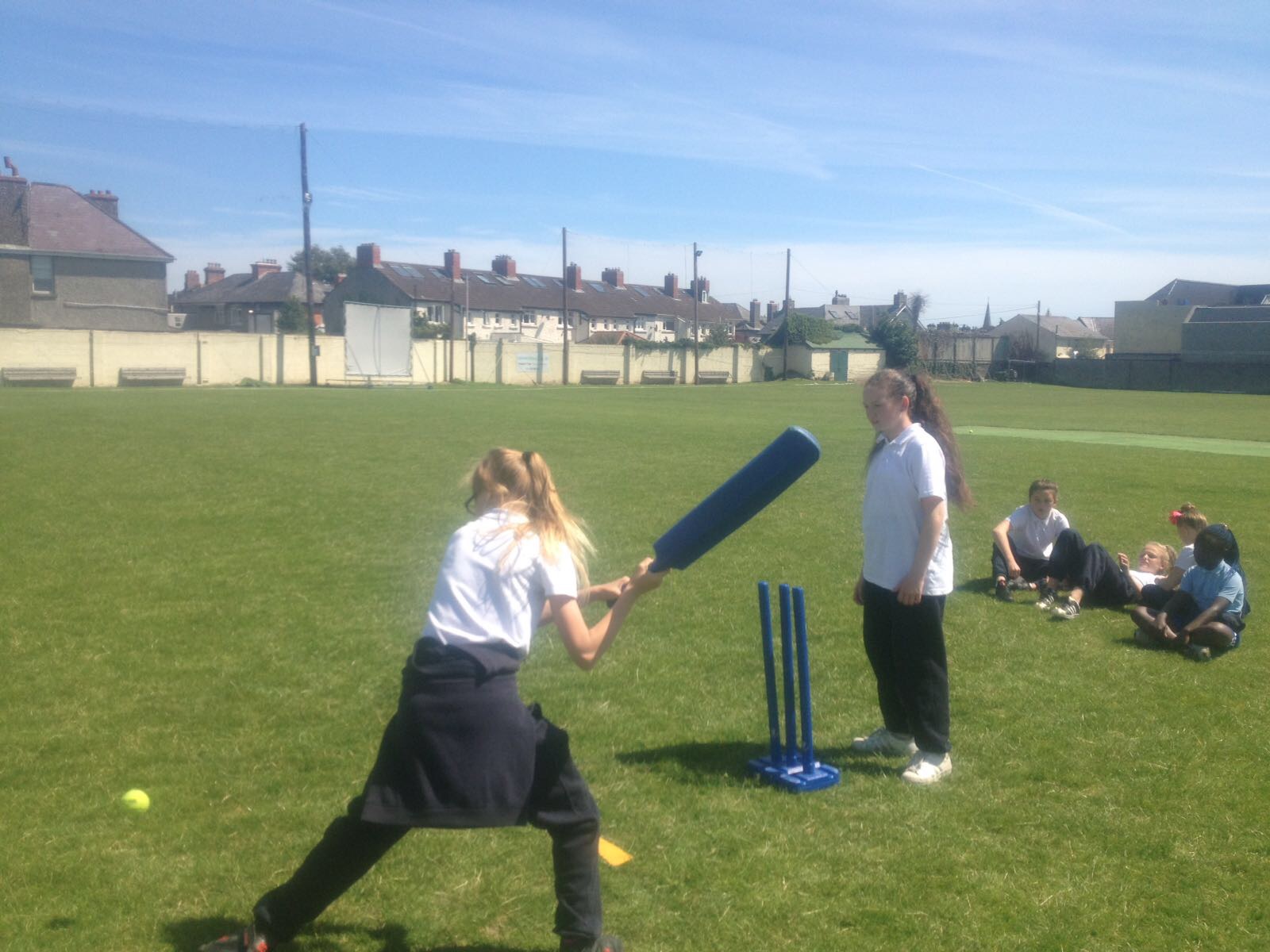 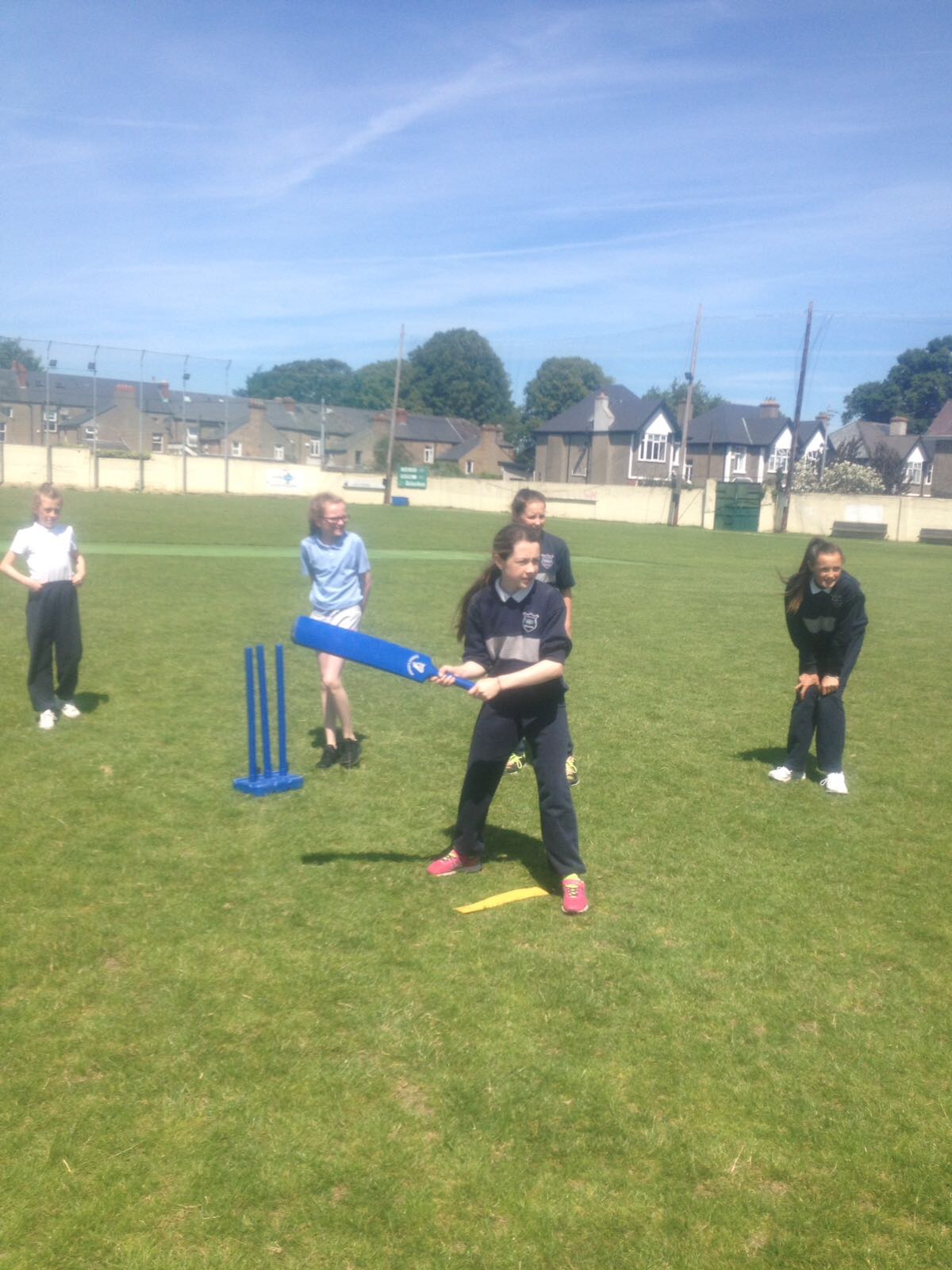 @Kilnamanagh_AFC U12,U14 & both U16 compete in the last 32 of @SFAIreland National Cup over the weekend. Best of luck to all teams & coaches. Enjoy ⚽️⚽️⚽️⚽️

What a great day in @stkevinsgns today. We planted 425 trees thanks to the Stepping Stones project. There was great excitement throughout the school. Thank you to all who helped and to @CllrMickDuff and @CharlieOCFF for visiting. More photos to follow and on the website soon 🌳